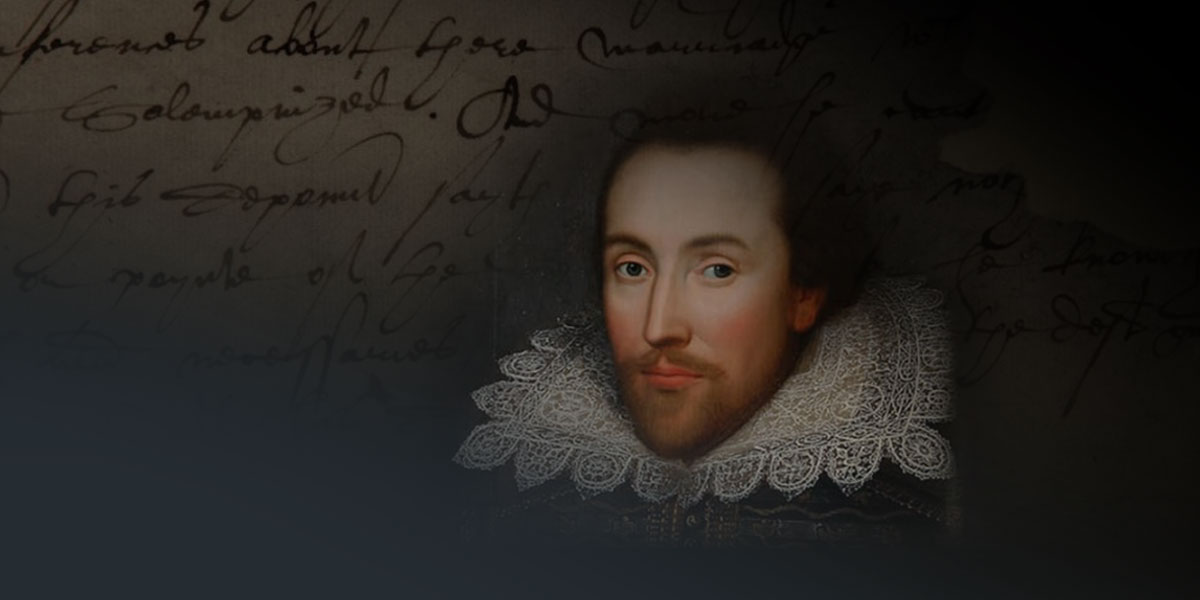 Joseph Pearce, author of three books on Shakespeare and editor of six of the Ignatius Critical Editions of Shakespeare’s plays, teaches the inaugural course on Shakespeare for the Magnus Fellowship. Join Professor Pearce for this eight-week course as he leads us on a journey into Shakespeare and his times, exploring the deepest dimension of four of his greatest plays: Romeo and Juliet, The Merchant of Venice, Hamlet, and King Lear.

THIS COURSE HAS CONCLUDED. THE FOLLOWING LESSONS ARE PRE-RECORDED VIDEOS FROM THE FALL OF 2020. 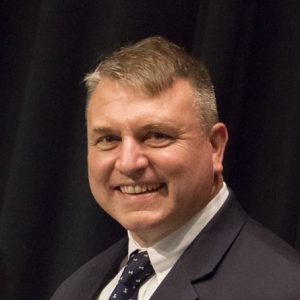 A native of England, Joseph Pearce is Director of Book Publishing at the Augustine Institute, and editor of the St. Austin Review (www.staustinreview.org), editor of Faith & Culture (www.faithandculture.com), series editor of the Ignatius Critical Editions (www.ignatiuscriticaleditions.com), senior instructor with Homeschool Connections (www.homeschoolconnectionsonline.com), and senior contributor at the Imaginative Conservative. His personal website is jpearce.co. The internationally acclaimed author of many books, which include bestsellers such as The Quest for Shakespeare, Tolkien: Man and Myth, The Unmasking of Oscar Wilde, C. S. Lewis and The Catholic Church, Literary Converts, Wisdom and Innocence: A Life of G.K. Chesterton, Solzhenitsyn: A Soul in Exile and Old Thunder: A Life of Hilaire Belloc, Joseph Pearce is a world-recognized biographer of modern Christian literary figures. His books have been published and translated into Spanish, Portuguese, French, Dutch, Italian, Korean, Mandarin, Croatian and Polish. Pearce has hosted two 13-part television series about Shakespeare on EWTN, and has also written and presented documentaries on EWTN on the Catholicism of The Lord of the Rings and The Hobbit. He has participated and lectured at a wide variety of international and literary events at major colleges and universities in the U.S., Canada, Britain, Europe, Africa and South America. 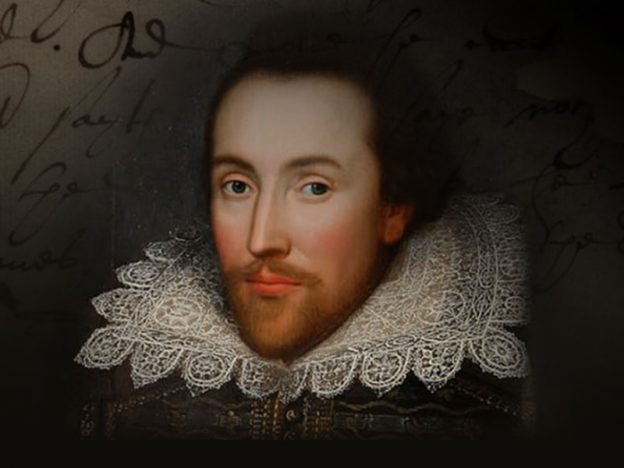 Not Enrolled
Take this Course

Login
Accessing this course requires a login, please enter your credentials below!
Lost Your Password?