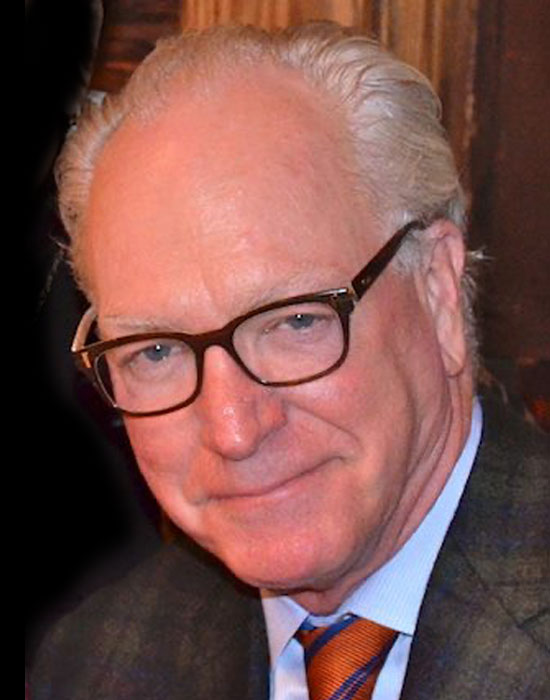 Deal W. Hudson is presently Arts Editor of the Catholic Herald (UK), host of the radio show “Church and Culture” on the Ave Maria Radio Network, and editor of www.thechristianreview.com. Dr. Hudson, born in 1949, graduated with a B.A. from the University of Texas-Austin, an M.Div. from Princeton Theological Seminary, and a Ph.D. from the Graduate Institute of the Liberal Arts at Emory University. He taught philosophy as an associate professor at Mercer University in Atlanta from 1980-89, Fordham University from 1989 to 1995. While at Fordham, Dr. Hudson also taught Medieval Studies at New York University. In 1984, Dr. Hudson, a former Baptist minister, was received into the Catholic Church at the chapel of Our Lady of Perpetual Help Cancer Home in Atlanta, GA. During his years as a college professor, Dr. Hudson served as president of the American Maritain Association from 1988 to 1995, was elected to the executive committee of the American Catholic Philosophical Association, and was chosen as the 1st Mortimer J. Adler Fellow at the Aspen Institute where he worked with Adler during the summers of 1991, 1992, and 1993. In 1995, Dr. Hudson took over Crisis Magazine from its founders, Ralph McInerny and Michael Novak. Dr. Hudson served as publisher and editor of Crisis Magazine and InsideCatholic.com, its Internet version, until 2010 when he resigned to become president of Catholic Advocate, an organization he founded devoted to educating and activating Catholic voters to participate fully in the political process. While at Crisis Magazine, Dr. Hudson was asked by Karl Rove on behalf of President George W. Bush to create a first-ever Catholic advisory group to the White House. While in this role, Dr. Hudson was invited to be part of the official United States Delegation to the 25th anniversary of John Paul II’s papacy and the beatification of Mother Theresa of Calcutta. In 2013, Dr. Hudson left Catholic Advocate in order to pursue independent writing, media, and consulting opportunities. In February 2014, Dr. Hudson launched a radio show, “Church and Culture,” on the Ave Maria Radio Network which airs twice a week, Saturday and Sunday, in all the major media markets in the country. In January, 2015, Dr. Hudson launched “The Christian Review.” The author of many books, articles, columns, and reviews, Dr. Hudson’s latest books are Onward Christian Soldiers: The Growing Political Power of Catholics and Evangelicals in the United States (Simon & Schuster, 2008) and How to Keep From Losing Your Mind: How to Educate Yourself Classical to Avoid Culture Indoctrination (TAN Books, 2019). His book on Catholic Wisdom will be published by TAN Books in the fall of 2020. Dr. Hudson has been married thirty-one years to Theresa Carver Hudson, and they have two children, Hannah Clare, 32, and Cyprian Joseph (Chip), 22, adopted from Romania when he was four years old. The Hudson family has lived in Fairfax, VA for more than twenty years, after having lived five years in Bronxville, NY, and a year in Atlanta, GA where Theresa and Deal were married.

Back to Senior Fellows